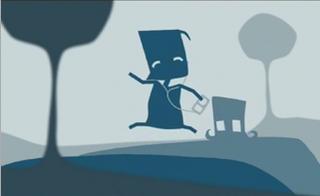 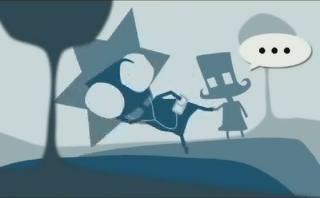 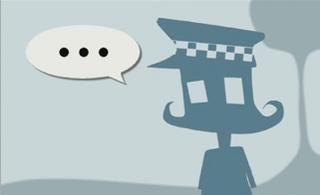 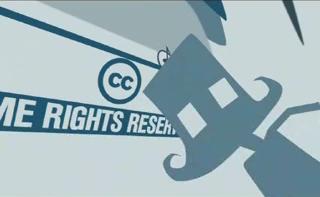 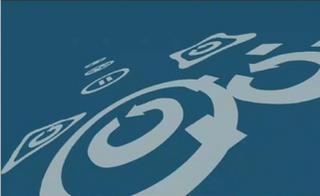 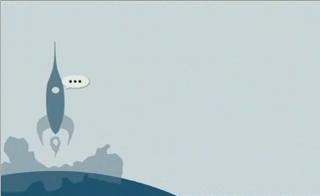 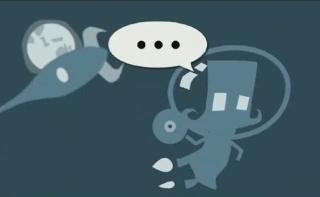 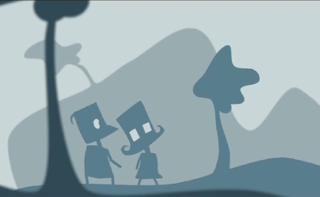 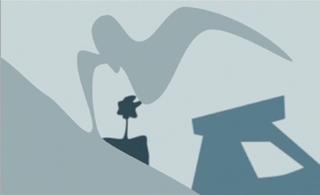 Creative Commons Australia has a new animated video that's a must-see. Here's a 13 MB QuickTime file of the movie itself; the org's post also has the script (which may be more accessible for those without broadband access) and the source files for the animation (done with the software package Moho).

Not only does the movie explain in a clear and accessible way the legal issues involved in the Creative Commons organization's limited copyright system, but it's flat-out hilarious and an excellent piece of animation in its own right. It takes full advantage of the freedom that the animation medium offers; and the voice acting, dialogue ("you are SOOOOOO busted!") and sound effects are top-notch, convincingly getting the dialogue across without relying on lip-synch (because the characters don't have mouths). These screenshots give some idea of the inventive imagery, but the movie has a funky energy that needs to be seen in motion.

What's even cooler is that it prominently features NYC's own (if largely internet-based) ultra-experimental independent open source record label Opsound, and one that really has an "open" spirit to it in its operation as well as in its Creative Commons-licensed music. For the first half of the cartoon, it's the main example of Creative Commons content used! I've known about Opsound since just before it opened in early 2003 (at almost the same time as the iTunes Music Store); I was actually familiar with some of the relatively scattered and relatively unsuccessful attempts at applying the "open source" approach to music and other art forms rather than software, a bit before the explosive success of Creative Commons. Being one of the earliest open labels I heard about, I was quite surprised that it was so close to home! I've gone to a number of Opsound's events, including the Psy-Geo-Con 2003, a concert of a one hour excerpt of a version of Beethoven's Ninth Symphony stretched out to 24 hours, and a release of Opsound's first CD, from catalpa catalpa, at the famed CBGB's.