Well, it's been a full week since I first announced that I would be repeating the Sagan blog-a-thon this year, and so far the word has been getting out pretty well. Last Wednesday, PZ Myers plugged the blog-a-thon in a Pharyngula post that led to a massive influx of visitors to this blog (according to Site Meter, there were 372 hits that day, compared to around 15 on a usual day). Also, kudos to toomanytribbles for being the first to spread the word, less than an hour after my announcement and before I had emailed anybody about it.

On a somewhat related note, I haven't yet mentioned here my first Celebrating Sagan blog post, about a popular web video in which Sagan (and Contact's Jodie Foster) appears.
Posted by Joel Schlosberg at 11/25/2007 11:00:00 PM No comments:

It's that time of the year again. In just over a month, on December 20, 2007, we will reach the eleventh anniversary of Carl Sagan's passing — and the first anniversary of the wildly successful first-ever Carl Sagan Memorial Blog-a-Thon. Far exceeding my wildest expectations, this became a truly worldwide celebration, featuring more than 250 posts in 11 languages! Sagan fans are truly cohering into an online force to reckon with.

For the second blog-a-thon, I'm keeping the format pretty much the same as last time:
For those who like nice round anniversary numbers, or want to use them as a source of ideas, this year saw quite a number of significant Sagan-related ones:
For more info, check out Larry Klaes's Tompkins Weekly articles commemorating all three anniversaries:
See you in a month!
Posted by Joel Schlosberg at 11/18/2007 11:07:00 PM 37 comments: 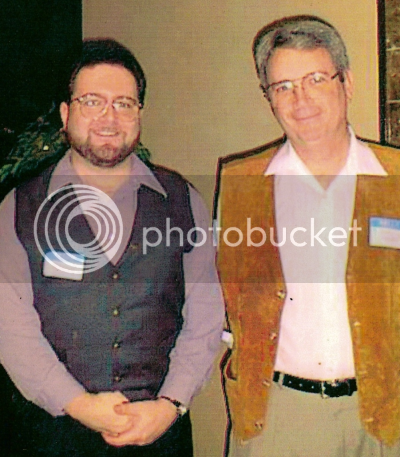 This has been covered before on this blog, but since Martian Child is finally opening in theaters, I want to point out that Equal Time for Freethought's interview with author David Gerrold is available, including a discussion of the novel of the same name that formed the basis for the film (as well as Gerrold's real-life childraising experience that formed the source for both).
Posted by Joel Schlosberg at 11/01/2007 10:48:00 PM No comments: