Showing posts from January, 2020
Show all

another day, another pair of letters to the editor 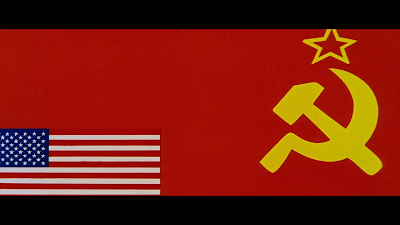 The Russians were going to have come in 2010! "U.S. and Russia in space"  in the Queens Chronicle looks back at the little-discussed sequel to 2001: A Space Odyssey , and how it envisioned less tense relations between the US and the then-assumed-to-still-be-Soviet-in-the-2010s Russia.  (I should also clarify that I am not now, nor have I aver been a member of the Russian conspiracy, though I technically can't truthfully deny association with  "H.U.A.C."  since the "House of Un-American Activities" was the unofficial nickname for the home of some college friends back in the day.) This image is a rerun, but so is the content it's illustrating. "Reducing costs"  in the Queens Examiner  (and the other outlets in the Queens Ledger/Brooklyn Star Newspaper Group) asks free-market advocates to stop brushing aside concerns about "materialism, social inequality and economic instability" and instead start pointing out how econom
Post a Comment
Read more 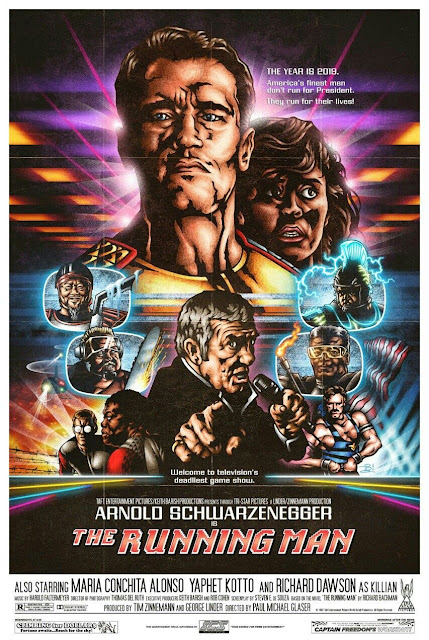 "THE YEAR IS 2019. America's finest men don't run for President." ... my troubles definitely weren't far away, but it was a day of several significant milestones: all of the events of  Akira , Blade Runner and The Running Man were finally all definitively set in the past of 2019 and before; it was the 9th anniversary of me joining Twitter ; it was the 10th anniversary of my blog comrades Darian Worden and Tom Knapp getting hired/promoted to do good work at the Center for the Stateless Society (Darian wound up penning around 100 commentaries  while I've only managed about a third as many , let alone Tom's  250+ ); the belated growth of the public domain that began (after a twenty-year hiatus imposed by retroactive copyright extensions) with the lapsing of 1923 copyrights a year ago  continued for works published in 1924.
Post a Comment
Read more
More posts